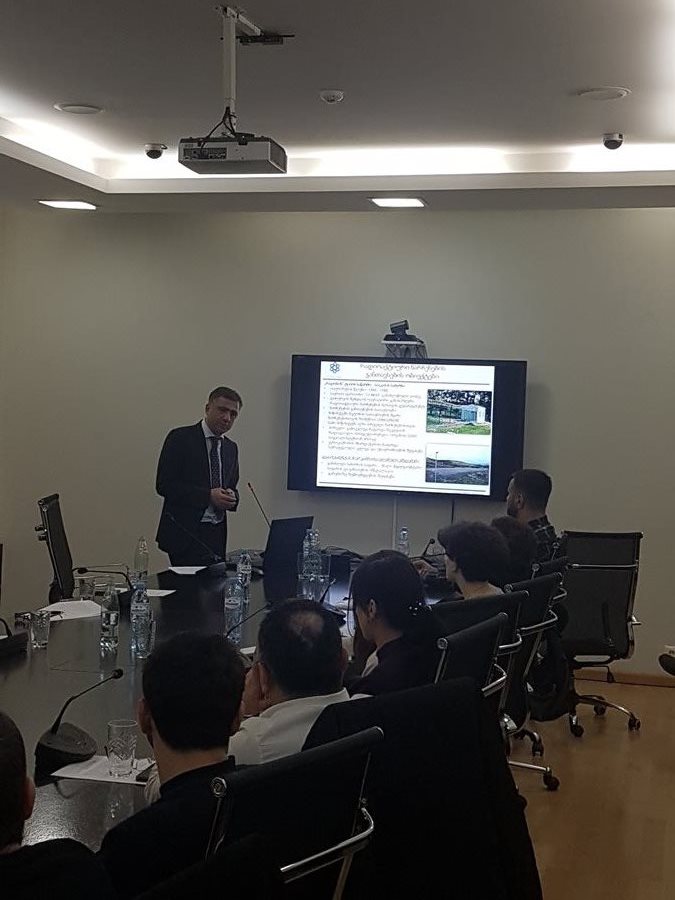 On March 6, 2019, a public hearing of the report, prepared by the European Union and Swedish Radiation Regulatory Authority on implementation of "National Strategy of 2017-2031 of Radioactive Waste Management" approved by the Decree No. 640 (December 30, 2016) of the Government of Georgia was held.
Representatives of various governmental organizations and non-governmental organizations, as well as Gardabani municipality and Martkopi community were invited.
The meeting was also attended by representatives of EU and Swedish Radiation Regulatory Authority.
Meeting was led by Deputy Minister of Environment Protection and Agriculture of Georgia Khatia Tsilosani.
Representatives of Swedish Radiation Regulatory Authority made a presentation at the meeting. Report was presented by Vasil Gedevanishvili, Head of the Agency of Nuclear and Radiation Safety.

Video renderings of the present state and future of the rehabilitation project of Saakadze repository was also presented to the auditory. Area, shown in the presentation is an approximate location for radioactive waste treatment facilities. Discussion was held around the issues presented, which was positively accepted by the attending persons. 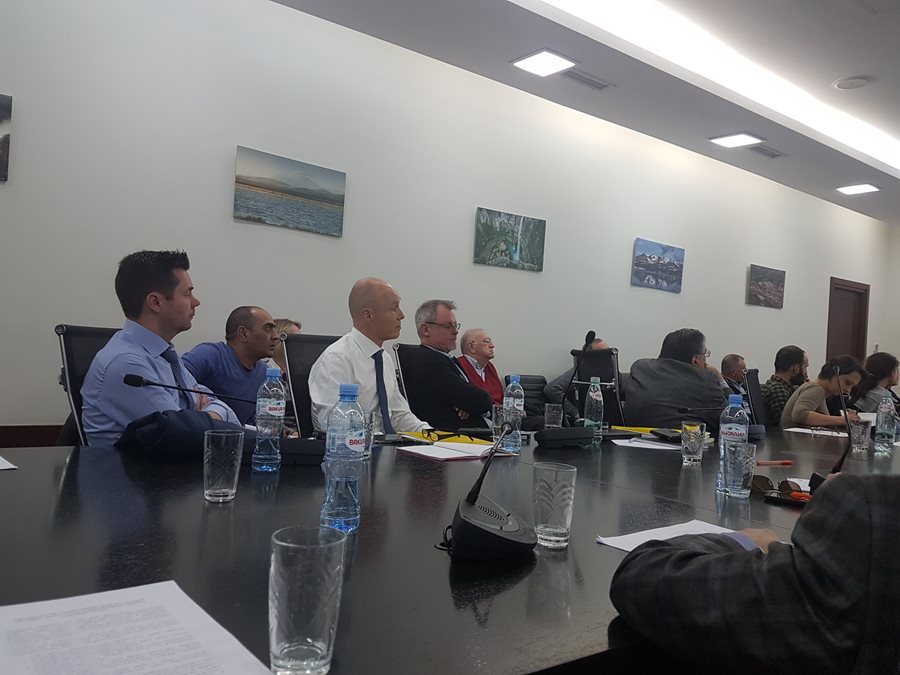 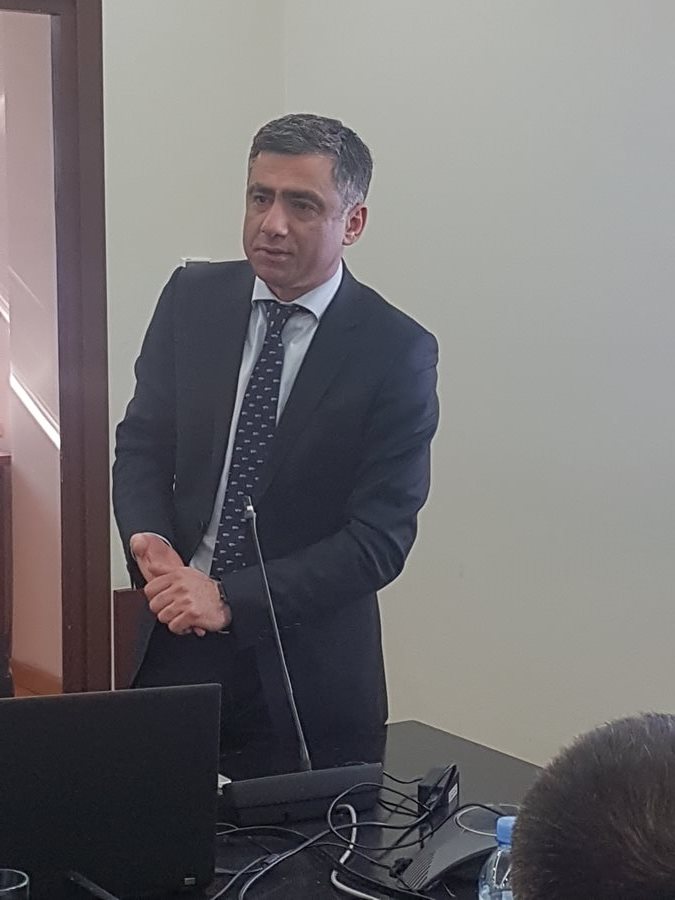 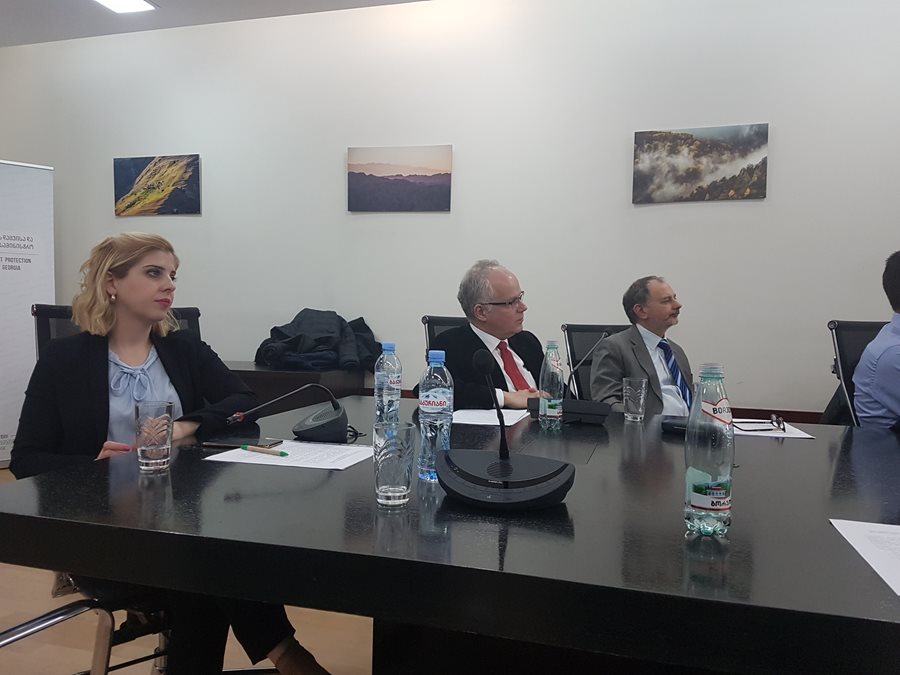